Richard L. Dana is a self-taught artist based in Kensington. While having focused on the creation of computer-generated digital art for the past several years, in the past, present and future Mr. Dana has worked, and will continue to work, in a range of media, including mixed media painting, drawing, and installations. His work comes in sizes from very small to very large. His work has been exhibited extensively in the United States and internationally in museums, biennials, galleries, and alternative spaces. Mr. Dana has had 26 solo exhibitions and participated in over 120 group exhibitions. In the United States he has exhibited in New York, Washington, Chicago, Dallas, San Francisco, Philadelphia, Baltimore, and Pittsburgh. Internationally Mr. Dana has exhibited in Brazil, China, Egypt, France, Germany, Italy, Lithuania, Kazakhstan, Morocco, Poland, Russia, Senegal, Spain, South Africa, Taiwan, Turkey, Uruguay, Uzbekistan, and Vietnam. In a former life he was a Soviet Affairs expert. 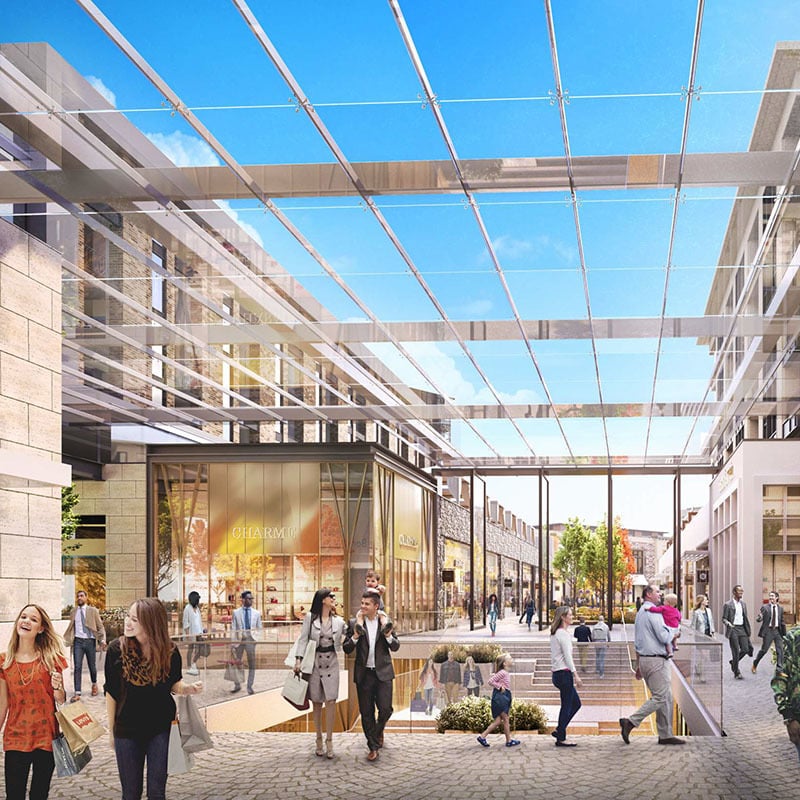